Adam, his wife Denise, and two children have been residents of Urbandale since 2001. They are members of Lutheran Church of Hope in West Des Moines. 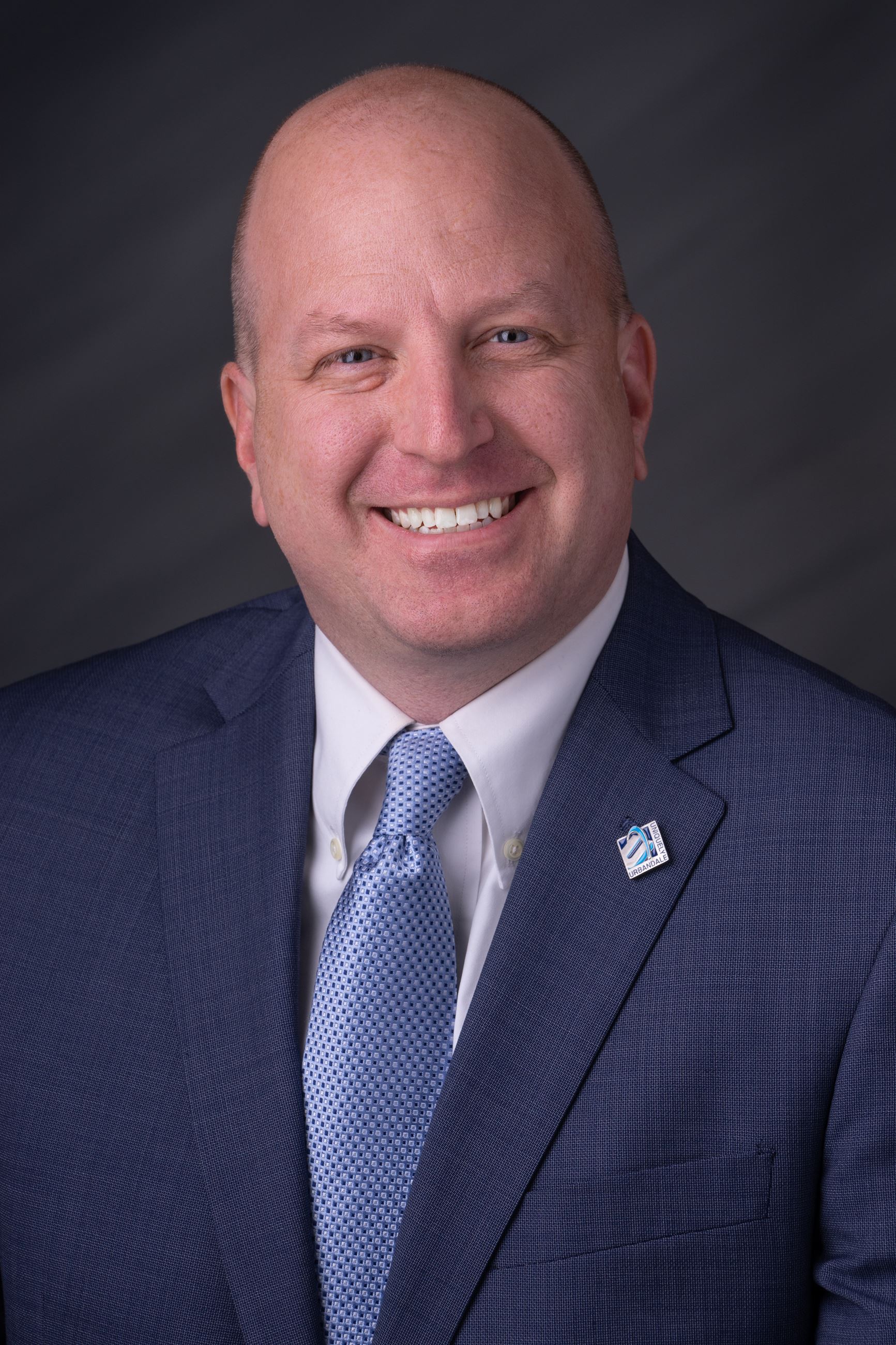