The City of Urbandale has imposed a 50% capacity restriction on all future facility rentals.  Maximum of 92 people inside Giovannetti at any given time.  Masks ARE REQUIRED inside facility.

The shelter is also designed as a tornado safe room and is made of precast concrete panels. During severe weather the shelter can accommodate up to 600 people seeking shelter from the severe weather.

ALL time slots INCLUDE your set-up and clean-up time.

In addition to the rental rate, a $200 refundable deposit is required.

For more information, click here for a sample contract of the Giovannetti Community Shelter or see the room diagram.

The full rental fee, plus a $200 refundable deposit is required at the time of reservation. The deposit is refunded 2 weeks after the rental, providing all the rules and regulations are followed. If the reservation is made less than two weeks before the rental date, the full amount must be paid by credit card. 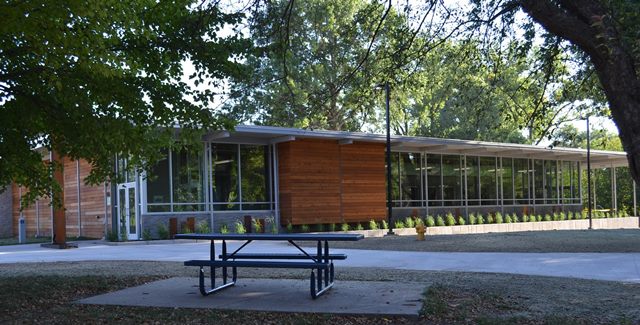 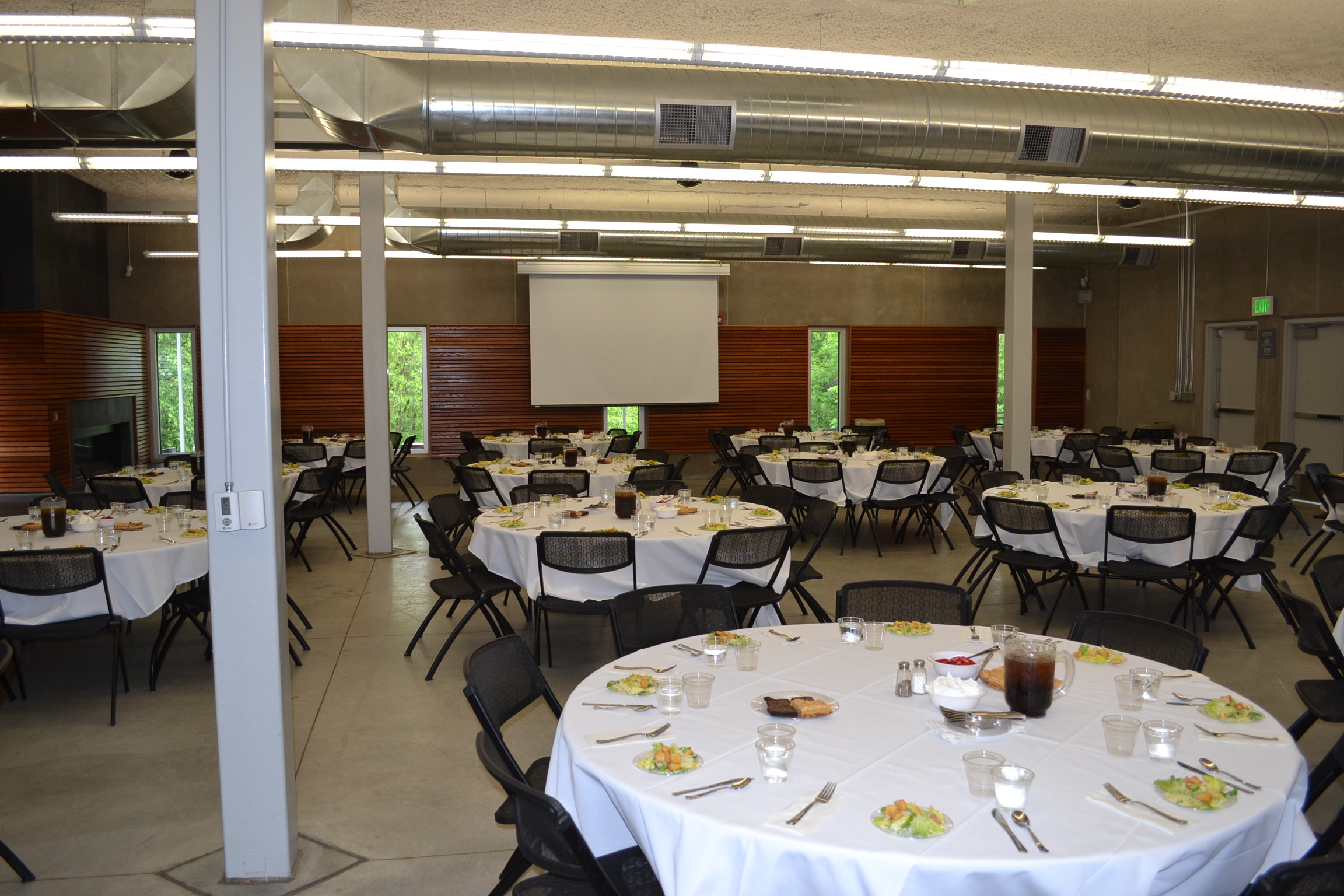 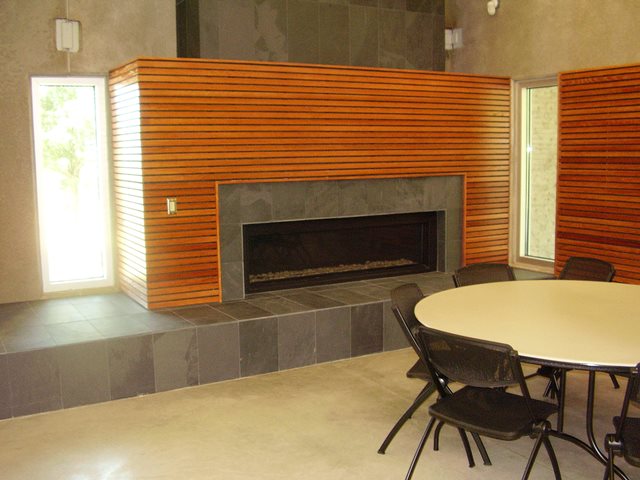 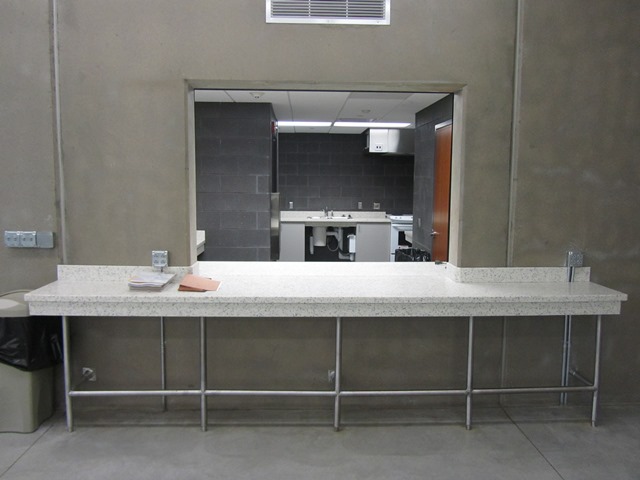 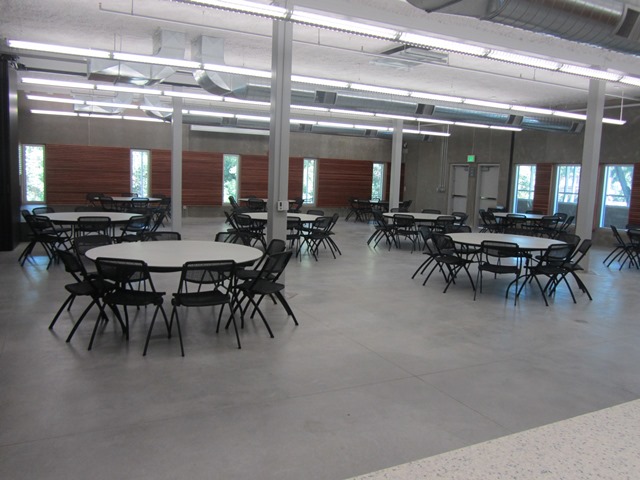 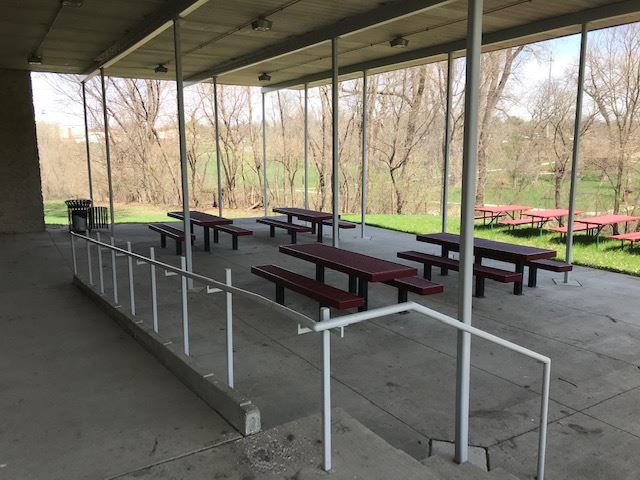 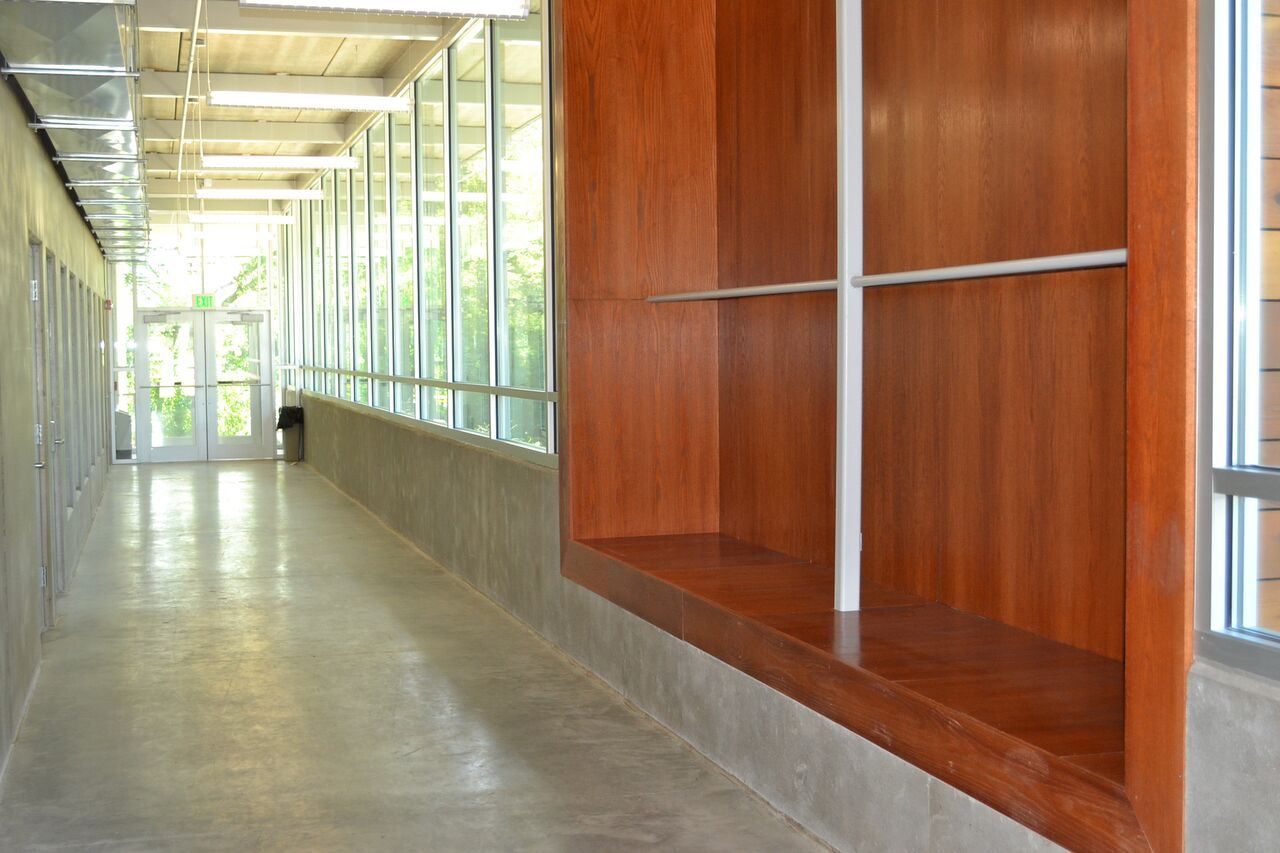 Giovannetti Community Shelter is named after E.J. Giovannetti.  E.J. grew up a farm boy – but not an Iowa farm boy. The son of a California produce farmer, he married Deanna Greco of Des Moines, whom he met while attending Omaha's Creighton University. After E.J. earned a law degree from Creighton in 1966, the couple settled in Urbandale and he eventually joined the Hopkins and Huebner law firm. When a debilitating illness struck his young wife, E.J. raised their two children alone. For years until Deanna's death in 1979, he astounded doctors, nurses, friends, colleagues, and family with his quiet but steadfast devotion to his wife. He sometimes explained that he turned to public service as a diversion during that difficult time, and he found personal satisfaction from contributing to the community.

E.J. was appointed mayor of Urbandale in 1977 and remained in that position for the next two decades, guiding the city's growth and development before spending another 10 years as a Polk County supervisor. He also served on dozens of boards and commissions in the community and worked passionately to improve services for victims of sexual assault – which he personally called perhaps his most important effort.

But few men are afforded the luxury of truly determining their own legacies, and other people ultimately dictate which of a person's deeds are forgotten and which are committed to history.

Some say it's important that E.J. Giovannetti built parks and trails; others cite how deftly he built consensus. Some recount leadership ability and vision to create, embrace, articulate, and promote ideas. Others say what's more important is how masterfully he secured the support necessary to make ideas become realities.

On Aug. 22, 2013, the Giovannetti Community Shelter in Urbandale's Walker Johnston Park was dedicated to honor E.J., because the mission of the facility so closely aligns to the personal priorities he demonstrated: happy occasions with family and friends, unity within the community and protection for all persons during their worst storms.

With this symbolic gesture, may E. J. Giovannetti be recognized, appreciated and emulated by the future generations of Urbandale and Polk County residents whose quality of life as been so significantly enhanced by his longtime, selfless public service.