The City of Urbandale's Economic Development Department was formed in April 2013. Follow the links below to learn more about the staff you'll be working with and how they operate. 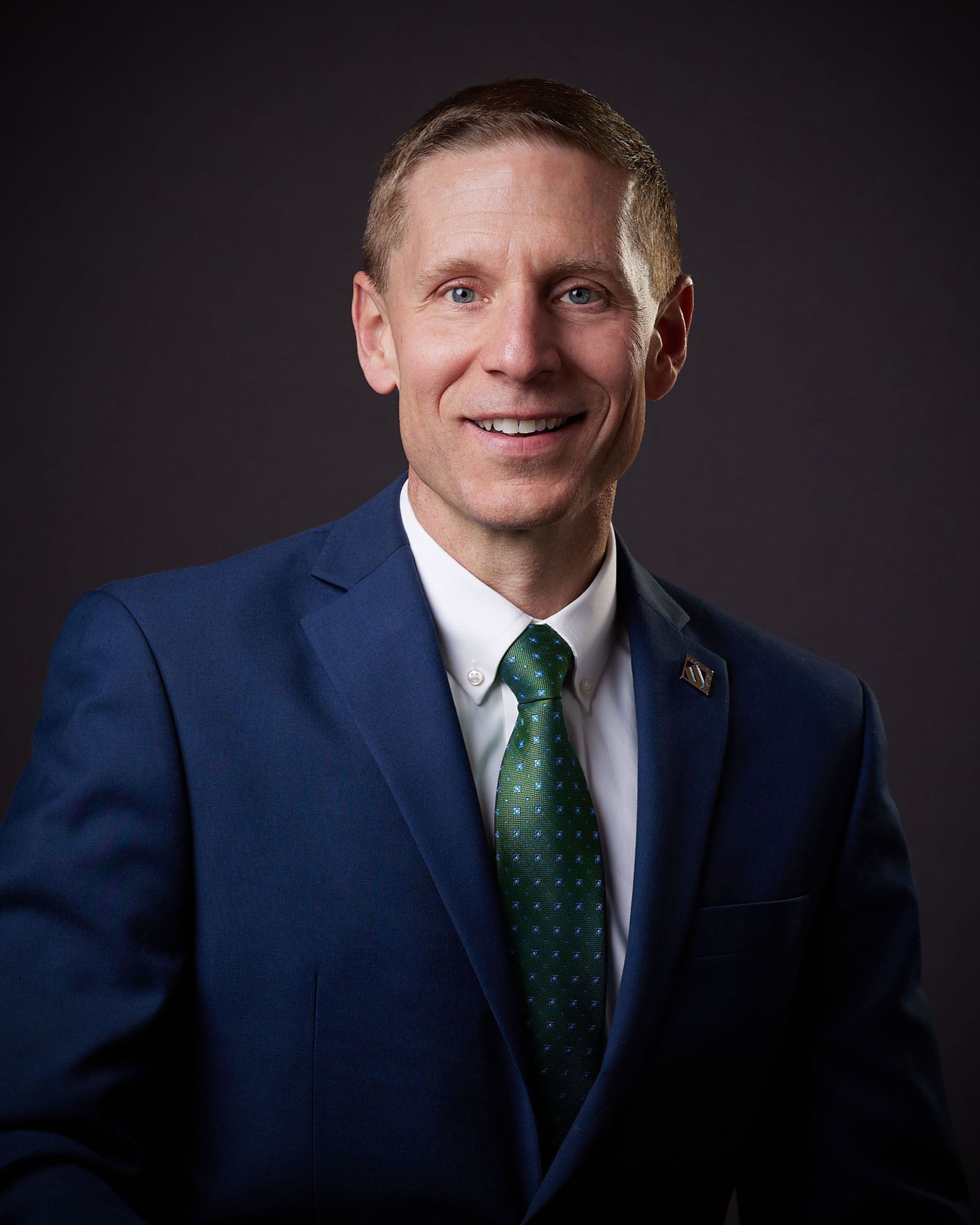 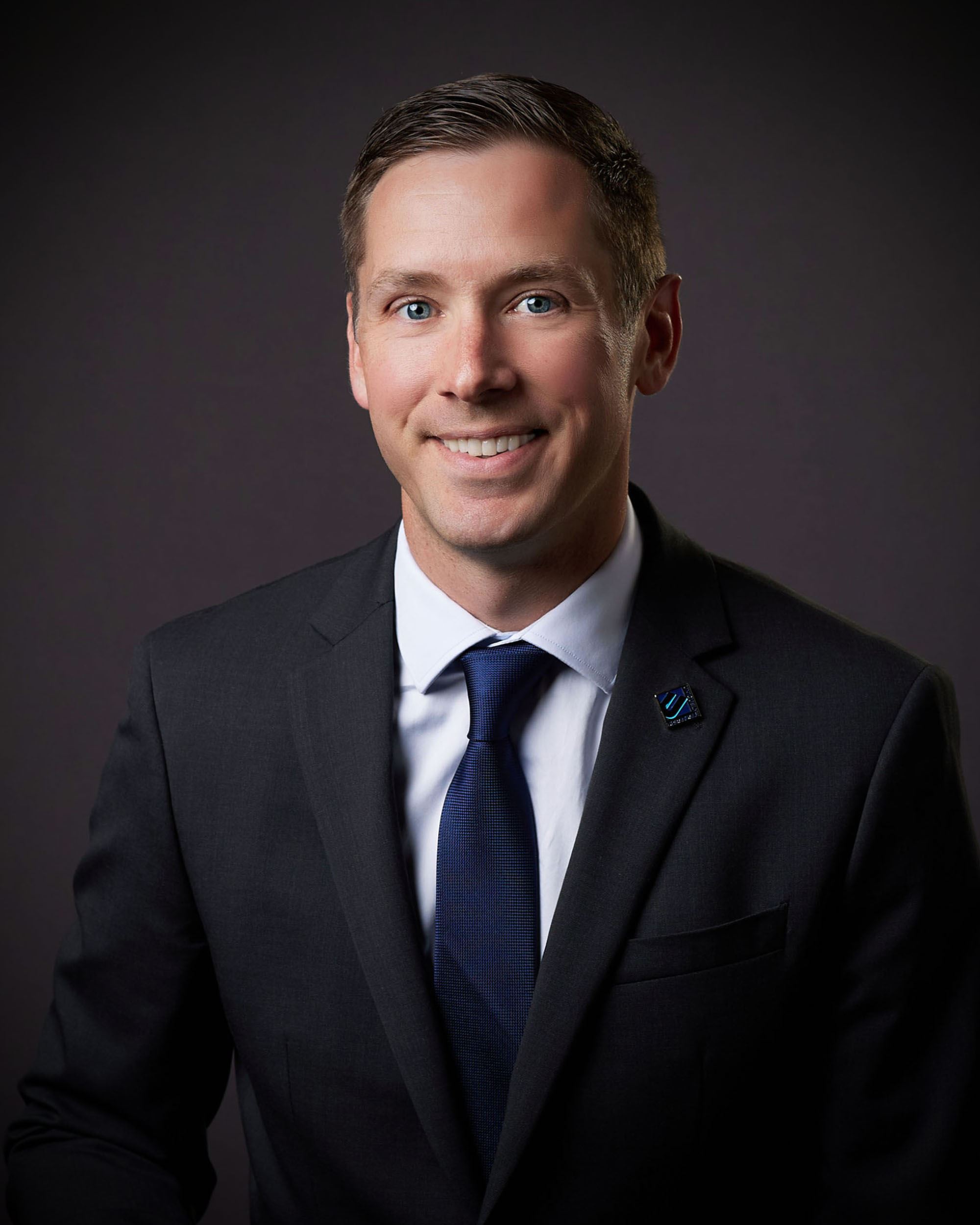 The purpose of the Economic Development department is to protect business and citizen investments and improve quality of life by designing and implementing strategies for tax base expansion and employment opportunities in Urbandale. In all that we do, we abide by a Code of Ethics and a set of Operating Principles.