Our Fire Stations are numbered in a regional numbering system with our response partners. Urbandale is assigned the "400" series numbers and the first digit of a station number identifies that station as an Urbandale station. The second number is the the station number given on an east to west grid. Station #41 is our most eastern station, Station#42 is the next station and Station #43 is our most western station.

Some apparatus are reserve units meaning they are placed into service when maintenance is needed on another unit. L415 and E421 are examples and although their numbers show Station 41 and 42, they are legacy numbers and when pressed into service, they assume the number of the station that they are working from. 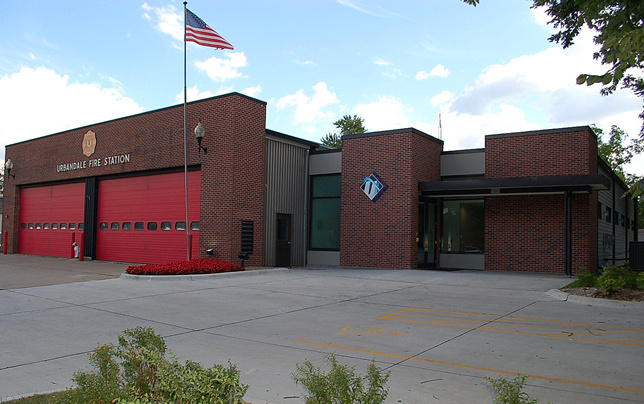 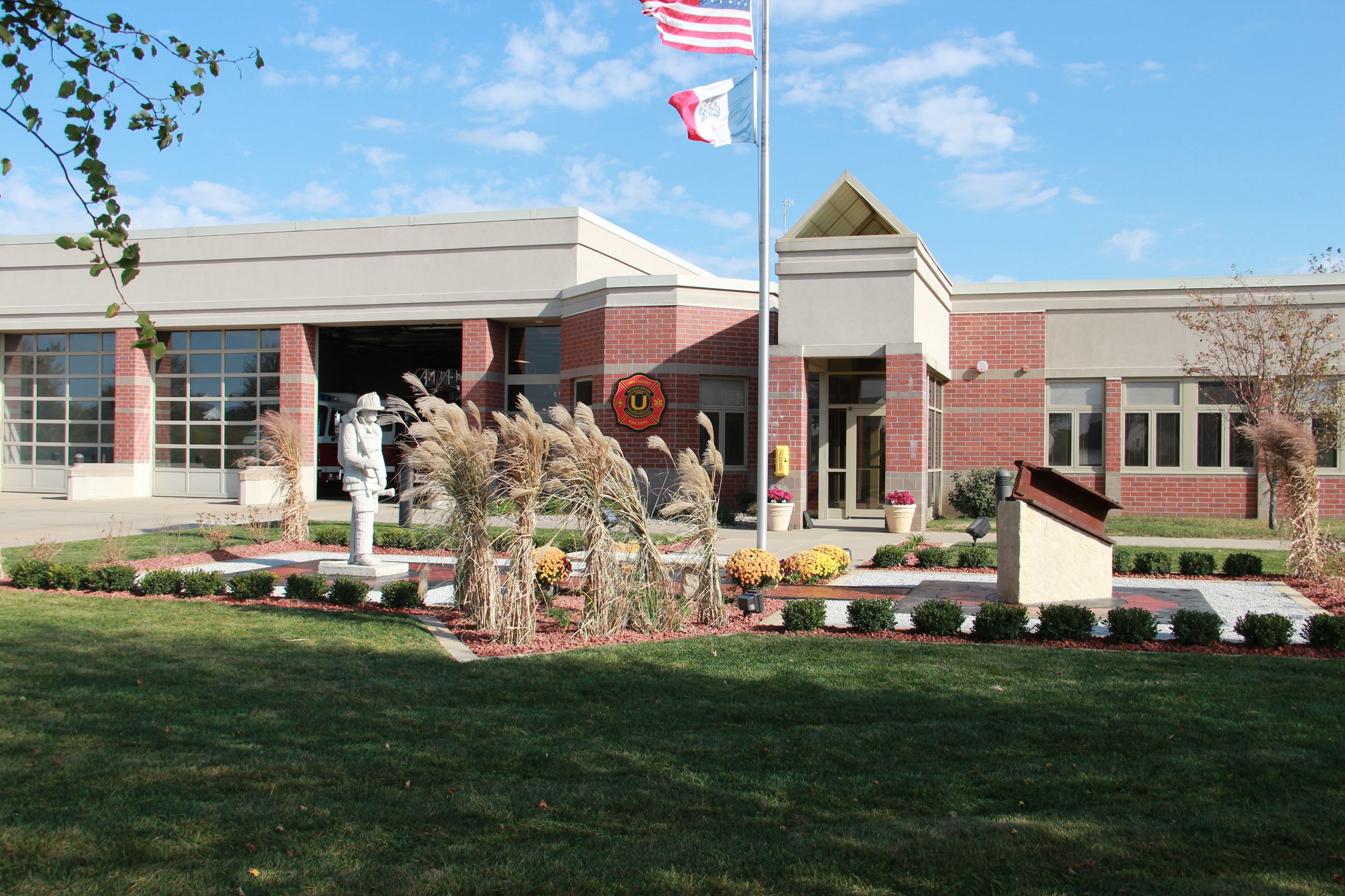 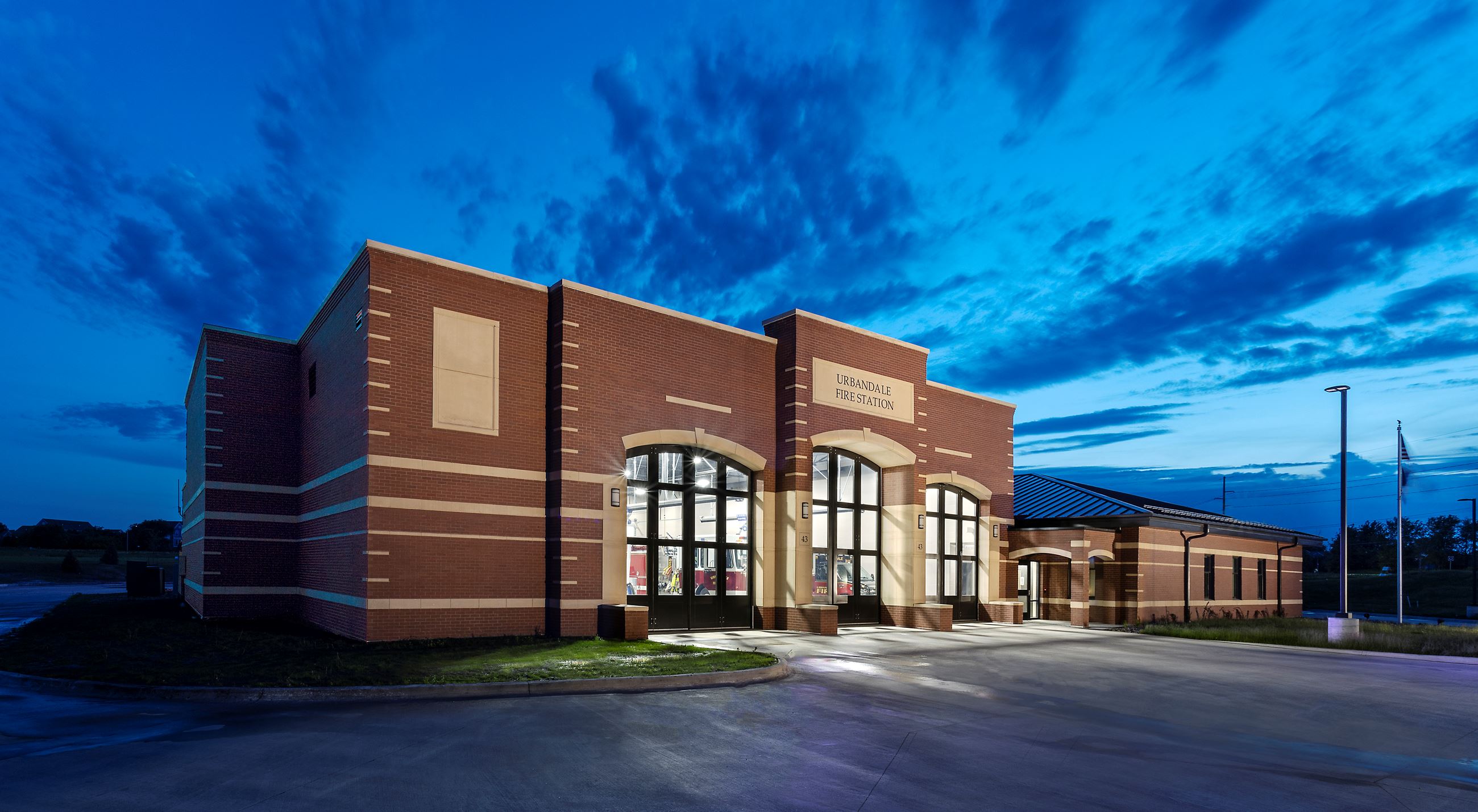